Jay Z and Beyonce’s concert in Atlanta was interrupted recently when an invader climbed on to the stage and attempted to chase after the performers.

The concert, part of the On The Run II tour, descended into chaos when the invader ran on stage. The invader, who has not been identified, was approached by backing dancers attempting to tackle him before being apprehended by security guards and escorted off stage. Video footage taken by concert-goers shows that Jay-Z and Beyonce exited the stage before the invader was able to reach them.

Beyonce’s management later released a statement, commenting: “Thank you to all the fans for your concern. [Beyonce and Jay-Z] are fine and looking forward to the show tomorrow.” 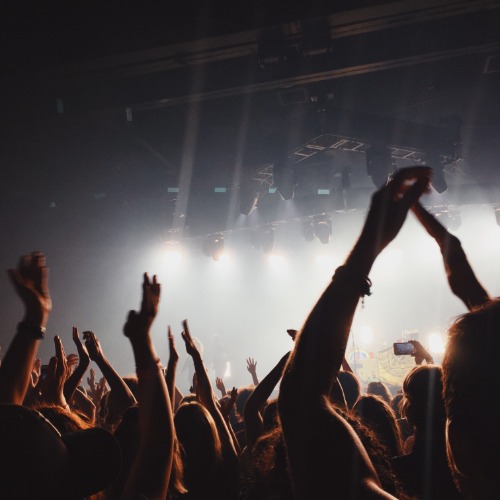